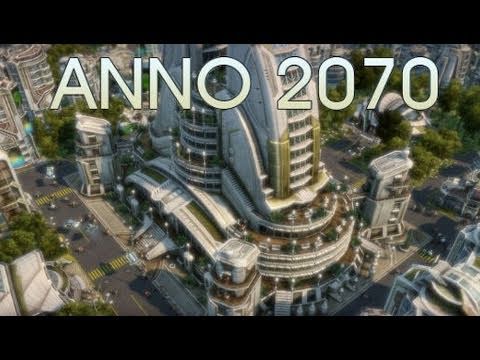 If you are reading this, there is good chance that you, just like me, are a huge fan of AOE  series and you are feeling like trying new games like Age of Empires. Personally, I like Age of Empires 2 better than any other title, but this can be just because I used to play it like a child and it was my first touch to real time strategy games. Since then, I have played many strategy games and decided to share my experience with you. Well, lets waste no more time and go straight to my favorite 5 tittles, similar to Age of Empires.

If you love AOE so much because of the ability of farming, developing your city and defense and building your own empire from the scratch, then you will probably enjoy playing Stronghold Kingdoms. The game is an excellent example of poor graphics but with great gameplay that will literally hooks you for hours.

Civilizations V is a turn based strategy game in which your main goal is to take your nation from the dawn to future and bend your enemies to your will. The gameplay is massively addicting and you can easily spend hundreds of hours playing it. If you are the kind of player to whom graphics is one of the most important thing – you won’t be disappointed.

Empire Earth 2 is an epic real time strategy game in which you play through 15 epochs and can choose one of 14 different civilizations. There are many complexities and features for you to explore, so be prepared to invest many hours. Personally, I prefer Empire Earth 2 to Empire Earth mainly for the better AI and graphics. Both are great games to play but I would recommend you steer around EE3. Anyway, it is a great game like Age of Empires

I know, I know, many of you have already played Total War’s series, but I felt obliged to include Shogun 2 into the list, as it adds special flavor and variety to the list, especially for those of you who are attracted by Japanese culture. Shogun’s game plot is just amazing, the game is visually beautiful with many artful details and the AI is excellent. Although the variety of units is quite limited, your choice of strategies and tactical moves is endless.

If you like Total War series, you can see my list for the best Total War games I’ve played.

Well, if you have had enough playing into the Dark ages and Medieval and want to dip your toes into the sci-fi future, try Anno 2070. It gives you the opportunity to build the world of the future, as it is up to you how you will decide to cope with the global challenges and develop technology.

If you have played others games like Age of Empires and think better than the listed one, please, share your experience in the comments bellow.